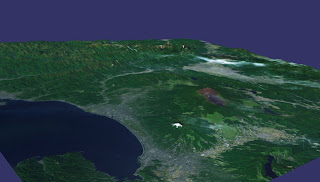 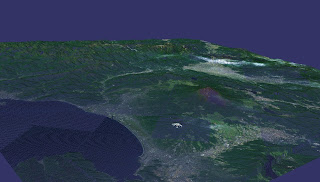 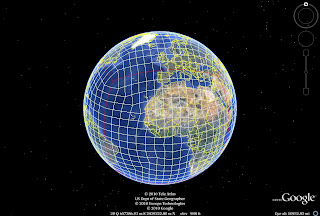 can you tell me osgearth viewer's command to view in frame way as in 2nd pics in this page.
or do we need to implement for this??
Regards,
AJ