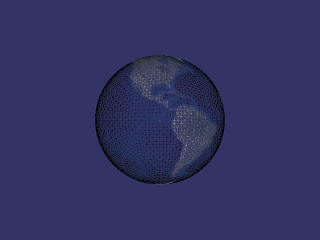 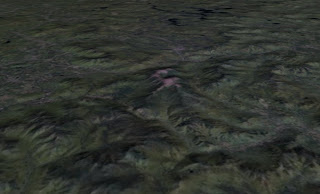 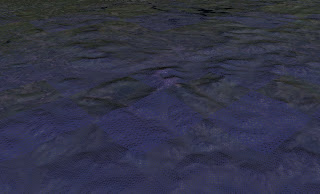 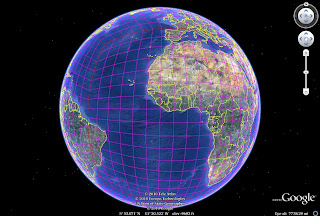 The source to the seamless engine is available from this Git repository. Compilation requires osgEarth and Open Scene Graph from SVN and the whole thing is still a bit raw.
Posted by Tim Moore at 7:42 AM No comments: